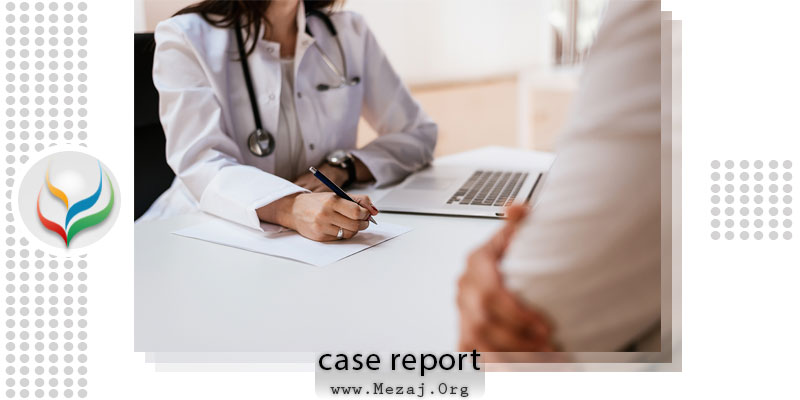 Hospital acquired pneumonia (HAP) caused by resistant microorganisms is one of the common reasons of mortality in hospitalized patients, which causes many complications and costs. In addition, nutritional support of a patient with pneumonia is very important. In this article, we present a case of pneumonia in which the therapeutic and nutritional instructions of Persian Medicine (PM) saved a patient’s life. The patient suffered from multiple trauma, affected by HAP during hospitalization. He was treated with a variety of broad-spectrum antibiotics for 9 days, but no improvement in the fever and respiratory state was observed, and eventually he was intubated and transferred to the ICU. Due to lack of improvement, he was treated with PM. One day after starting the treatment with PM, fever was reduced and was discontinued the following day. Three days later, the respiratory state improved and the chest X-ray was normal. Eventually, after 6 days the patient was discharged from the ICU. Before starting the PM orders, despite the administration of multiple antibiotics, due to the lack of proper diet, there was no satisfactory response to treatment. The therapeutic approach of PM began with diet modifcation and improvement of the patient’s digestive system and simultaneously benefted from herbal medicines to improve the patient’s pulmonary status. The therapeutic methods of PM with special attention to temperament and the individual type of treatment and nutrition can be useful in many cases where conventional therapies do not improve the complications of the disease.