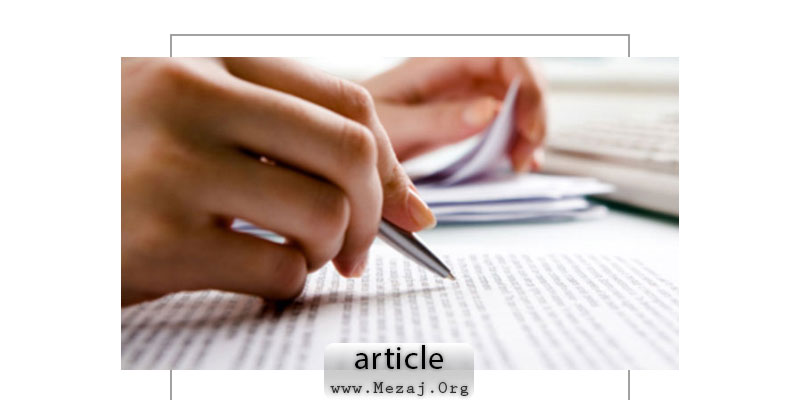 Background: Atopic dermatitis is a common skin disease associated with chronic inflammation in the skin and itches and most patients have a positive family history of dermatitis. The major treatment of dermatitis, based on allopathic medicine, includes symptomatic treatment by oral antihistamines and topical or oral corticosteroids, which, in long-term, will cause various side effects. Iranian Traditional Medicine (ITM) have cited the treatment of various skin diseases like jarab that resembles the characteristics of dermatitis. The basics of Iranian Medical School, which include reduction of symptoms, treatment of disease-causing agents have also been considered, which leads to a longer period of disease-free period for the patients.

Case Presentation: A 38-year-old female patient presented with more than 15 years of chronic dermatitis of the hands and feet with itchy areas on the skin (seen as dark spots). Various chemical treatments received by the patient had no acceptable satisfaction for the patient and symptoms relapsed after cessation of treatment. At admission to traditional medicine clinic, first, the patient was visited by a dermatologist, then complete history was taken, and after checking the disease symptoms, she received ITM on Setteh-e-Zarurieah, especially nutrition and treating the root cause of the disease. After two months of drug therapy, popular lesions were significantly reduced in this period and only occurred temporarily after hair removal. Itching was improved by >80% and dermatology life quality index (DLQI) declined from 10 to 1. Dark spots remained but became a little bit lighter which was satisfactory considering the long duration of the disease and the various chemical treatments received. After one year of follow up, there was no incidence of new lesions even without medication.

Conclusion: Iranian traditional medicine focuses on treating the root cause of the disease using therapies with low side effects and considering nutrition and lifestyle modification in patients that can help with chronic skin diseases in reducing the symptoms and long disease-free period. According to the World Health organization’s approach to increase usage of traditional medicines in treatment of diseases, further research is necessary in this area.