The association of trace elements with premenstrual syndrome, dysmenorrhea and irritable bowel syndrome in adolescents 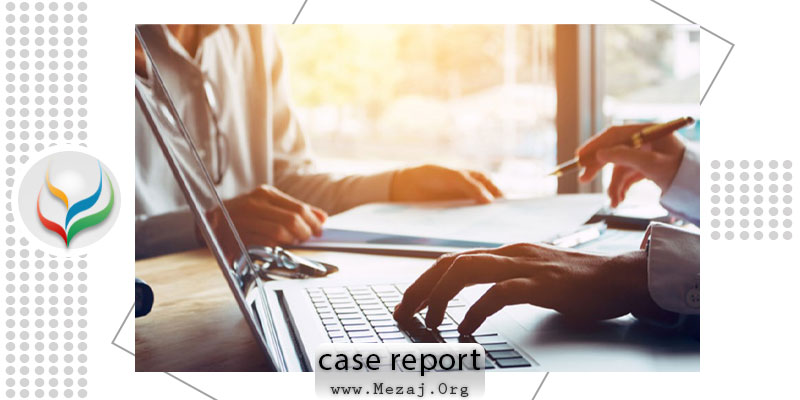 The association of trace elements with premenstrual syndrome, dysmenorrhea and irritable bowel syndrome in adolescents

Premenstrual syndrome (PMS), primary dysmenorrhea (PD), and irritable bowel syndrome
(IBS) are common complaints in women of reproductive age. Trace element status may be associated with
the development of these disorders but the current data are unclear. The present study focused on the
relationship between serum and dietary copper and zinc with some common physical and
psychosomatic conditions among young females.
Study design: This cross-sectional study comprised 448 adolescent girls who were classified into four
groups: individuals with PMS (n = 67), PD (n = 161), both PMS and PD (n = 146), and normal (n = 74). IBS
was diagnosed according to the Rome III questionnaire. Flame atomic absorption (Varian AA240FS) was
used to measure serum zinc and copper. Food intake of micronutrients was estimated using a three-day
dietary record.
Results: There was a significant difference in the frequency of IBS across the four corresponding groups as
the percentage of subjects. The prevalence of IBS was significantly higher in the PD group [PMS (13.6%),
PD (19.9%), both PMS and PD (17.4%) and normal (8.1%); P value<0.05]. There was no significant
differences between the mean values for serum and dietary intake of zinc and copper among four groups
(p value>0.05). Although, the mean dietary zinc intake was significantly lower in subjects with IBS
(6.7 2.8 mg/day) versus those without IBS (7.9  3.1 mg/ day, p = 0.032).
Conclusion: Girls with IBS were found to have significantly higher rates of gynecological symptoms,
including PD and PMS. The lower dietary intake of zinc in subjects with IBS indicate a need for greater
attention towards dietary patterns in these individuals.© 2018 Published by Elsevier B.V.